Below is a video animation (from Dr. Tim Hain, Northwestern University) illustrating the basic head movement needed to treat this type of BPPV. This maneuver has been called 'log roll', 'BBQ roll' and 'Lempert roll' and is over 90% curative for this condition. 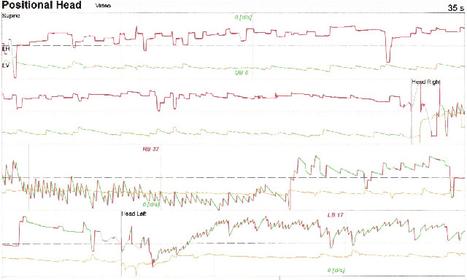 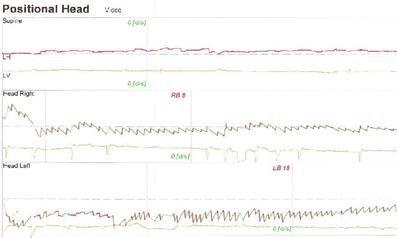